Ewa Doroszenko, Jacek Doroszenko “The same horizon repeated at every moment of the walk” 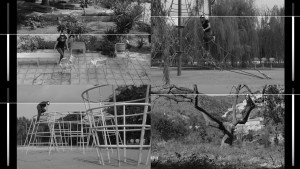 When traveling, most people take photographs and use them to communicate a sense of what the experience of being in that place might have been like. However, the acoustic environment can provide a tremendous amount of the sense of place and feeling of a location in a different way than photographs. In our artistic practice soundscapes replace photographs and graphic representations are based on sound.
Sound installations and video works are complemented with a unique electronic audio composition, mixed with sounds recorded in Barcelona and lo-fi music. The sound recording technique allows approaching the transparency of the environmental sound and translating and presenting it visually in a new context. Sounds are connected with visuals or interspersed with videos, but with the emphasis on the autonomous power of ambient sound to tell its own story and appeal to the imagination.
The project has been also created as an interactive Internet presentation that takes the form of an audio-visual archive of locations around Barcelona: www.soundreaming.org This website documents our site-specific compositions and sound impressions. The project has been produced in a frame of an Artist in Residence Program at Fundació AAVC Hangar in Barcelona, Spain.

Ewa Doroszenko (1983) – Doctor of Arts in Fine Arts, based in Warsaw, Poland. A graduate of the painting at the Faculty of Fine Arts at Nicolaus Copernicus University in Torun, Poland. She tests various ranges and scales of artistic expression: from traditional photography to multimedia installations, also in the field of Internet art. Recipient of many scholarships and beneficiary of residency programs, she was nominated to STRABAG ArtAward International 2014, 11th Athens Digital Arts Festival 2015, and 7th INCUBARTE International Art Festival in Valencia 2015. Her projects were presented during arts festivals: FILE 2015 Electronic Language International Festival in Sao Paulo, Biennale of Digital & Internet Art nfcdab in Wroclaw, ISEA – 21st International Symposium on Electronic Art in Vancouver and during individual and collective exhibitions. Portfolio: www.ewa-doroszenko.com 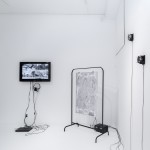 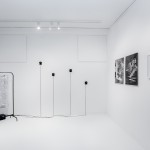 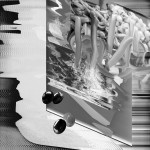 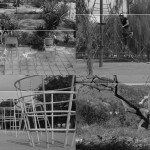 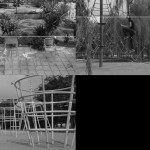 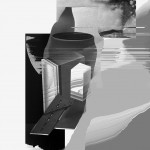 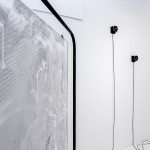