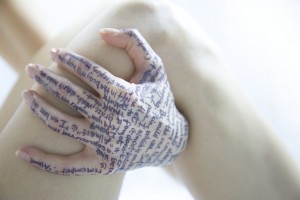 Małgorzata Dawidek shows in Wozownia self-portraying photographs in which her body is covered with text. Thus, the artist’s body becomes this tablet on which the particular experiences leave their marks. Since 2012 she has been noting down her observations about illness and the accompanying pain. Precisely these attempts of verbalizing the deeply somatic and the subjective return in a form of text onto the surface of the body. Being the medium of illness, the body sends an impulse to create them, to ultimately accept them onto itself as the medium of image. Thus, in Dawidek’s output one is confronted with a kind of circular incorporation of memory and experiences: from the body, through the body, back onto the body. From Dawidek’s perspective, the body works as the first instance of memories: on the one hand, it becomes the medium for writing and preserves on itself what it has already experienced; on the other hand, it actively engages itself in the process of writing, which, in this context, appears somatically conditioned. The archeology of memory is immanently carnal, while memories require a medium to leave a trace. In the series of photographs,called “Bodygraphy” Dawidek’s body moves from the order of nature into the symbolic order because it leads a double existence: that of a medium and that of an image – the text visually resonates on the very body.

Małgorzata Dawidek  is a Polish born visual artist, writer and art historian, currently based in the UK.
She studied Painting (1996-2001) and Art Criticism (1997-2002) at the Academy of Fine Arts in Poznań/Poland and hold a PhD in art history from the Institute of Art History at the Adam Mickiewicz University in Poznań (2009). Currently she is working on her second PhD research at the SLADE School of Fine Art/UCL in London.
Her artistic interests are located between the visual arts, literature and anthropology. She deals with the language aspect of communication – the relationship between words and their visual representations. She is focused on the phenomenon of the body as a text, storage of memories and bodygraphy. The artist uses text of the body to talk about organic physicality as a continuous narration, the text “in process”. She is interested in the extreme states of the body, anatomy, aspects of gender, inexpressible emotions, physical limitations and mental blockages.
Dawidek combines a wide range of media in the creation of her projects – textual objects and installations, painting, animation, photographs, written drawings and hypertexts, which are then displayed in galleries, public spaces and as published works of art and record.
Malgorzata Dawidek is also a researcher of visual literature and the author of numerous articles, studies and books on visual texts, including “A Piece of Poetry” (Krakow 2012) and “History of the visual text. Poland after 1967″, which was awarded the National Centre of Culture in Poland Prize for the best PhD dissertation in the field of culture studies (2010).
She was awarded artistic grants from the Polish Ministry of Culture and National Heritage (2002, 2010), the “Young Poland” Polish Ministry of Culture and National Heritage scholarship for young artists (2012), the Mayor of Poznan award (2005) and The Pollock-Krasner Foundation artistic grant (2004-2005). In 2014, she was selected to participate in the artistic residency in The Art House in Wakefield/UK and in 2015 in Centrala Gallery in Birmingham/UK. 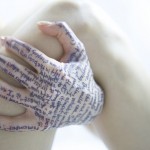 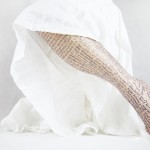 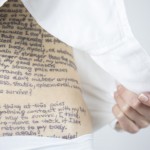 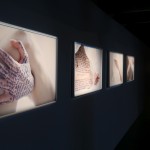 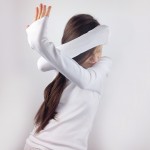 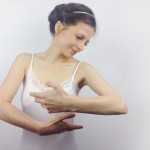 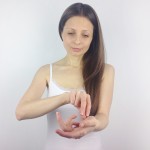 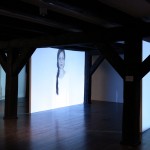 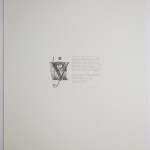 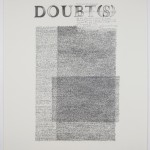 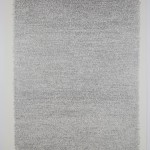 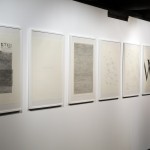 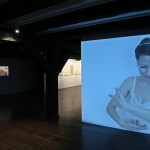