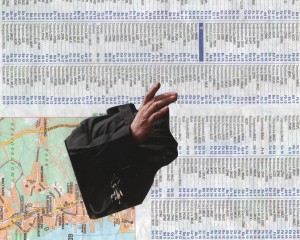 “Re:Discovery” is a collaborative project between Zacharek and her late father. It is a documentary of the same journey taken 26 years apart. She followed a route based on photographic negatives of her father’s trip to Poland in the late 1980’s, with the hope of learning more about the man who died a few years after the photographs were taken. Through obsessive studying and researching of his negatives she worked out the route her father took through Toruń (her grandfather’s home town) and spent a week there herself, trying to resolve fragmented memories (both her own and borrowed).

This was not a ‘compare & contrast’ assignment. Rather she made the journey in order to stand in the same place she knew her father had previously stood. She was there to point her camera at the same things he took an interest in, to compose and frame the subjects as he did, and in doing so, finally feel a connection with the man she knew so little about. This is an ongoing project and Zacharek is hopeful of discovering family  in Poland who might help her construct the missing parts of her identity.

Sarah Zacharek is a British artist originally from Shropshire, England. She graduated from the University of Wolverhampton with a first-class honours degree in photography in 2015. Zacharek’s practice revolves around communicating her experiences (usually of journeys) through a combination of methods; photography, video, audio, text and installation. Much of her work is inspired by the notion of the journey itself, as opposed to the destination. Zacharek now works at the University of Wolverhampton where she teaches photography alongside studying a Masters by Research in Art & Design. 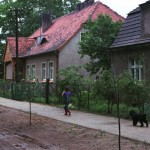 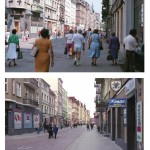 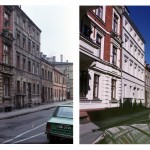 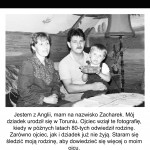 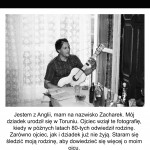 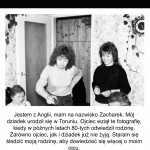 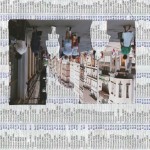 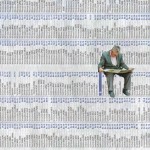 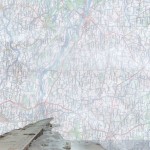 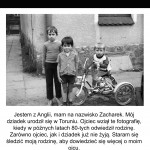 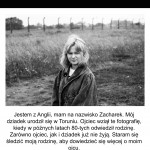 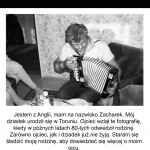 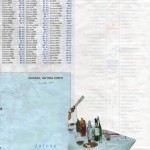 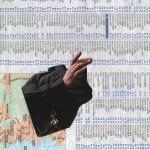 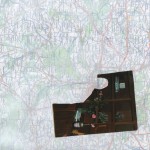 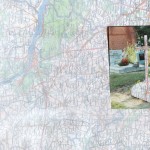 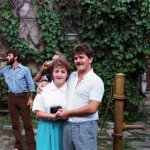 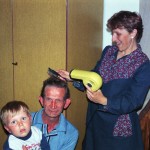 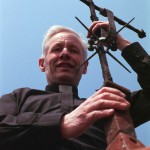